The history of SEIU in 11 photographs

These incredible photos tell our story

Working with the Wayne State Walter P. Reuther Library's extensive collection of SEIU photography, we've picked 10 photos that will blow you away representing our history. 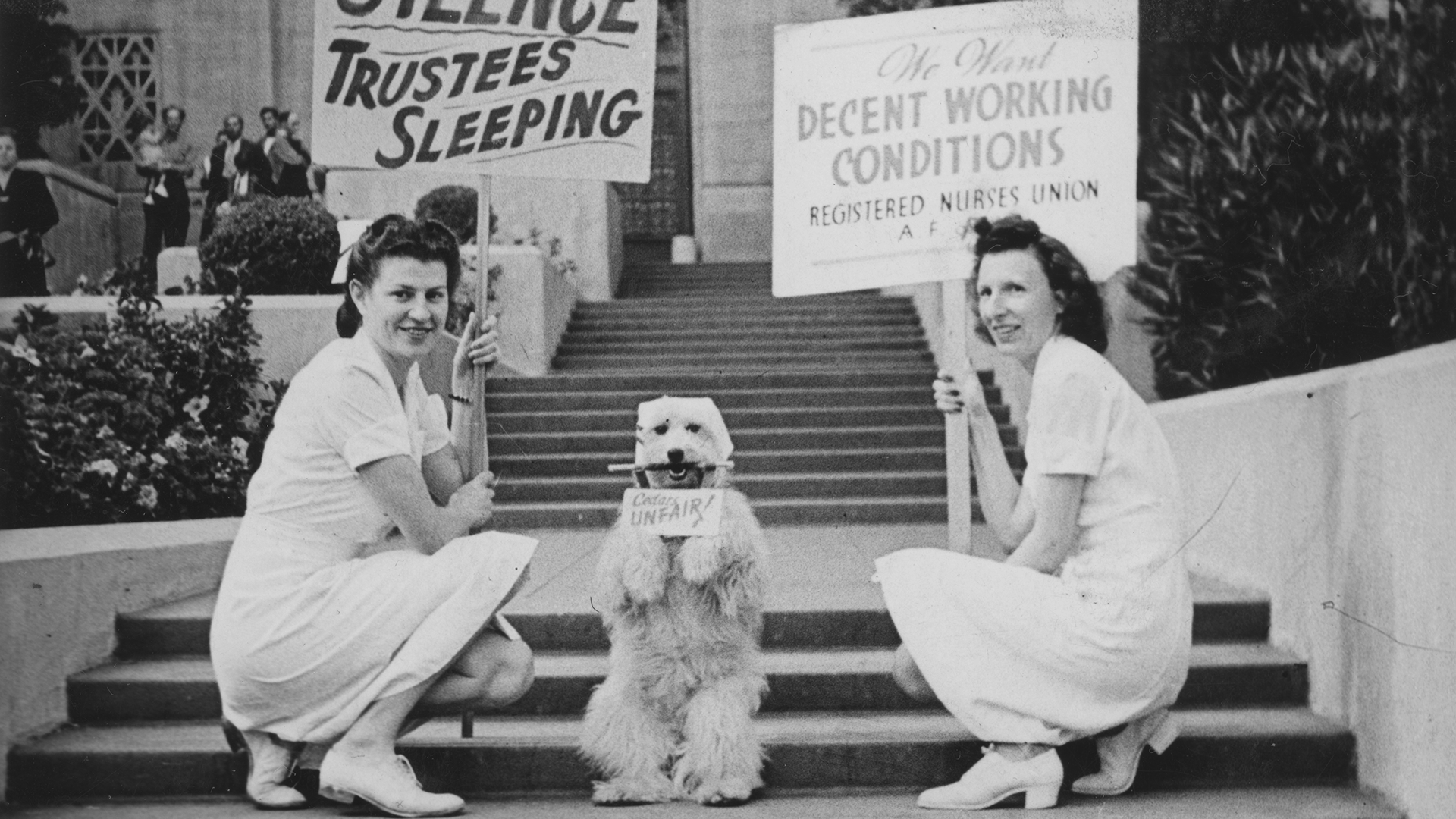 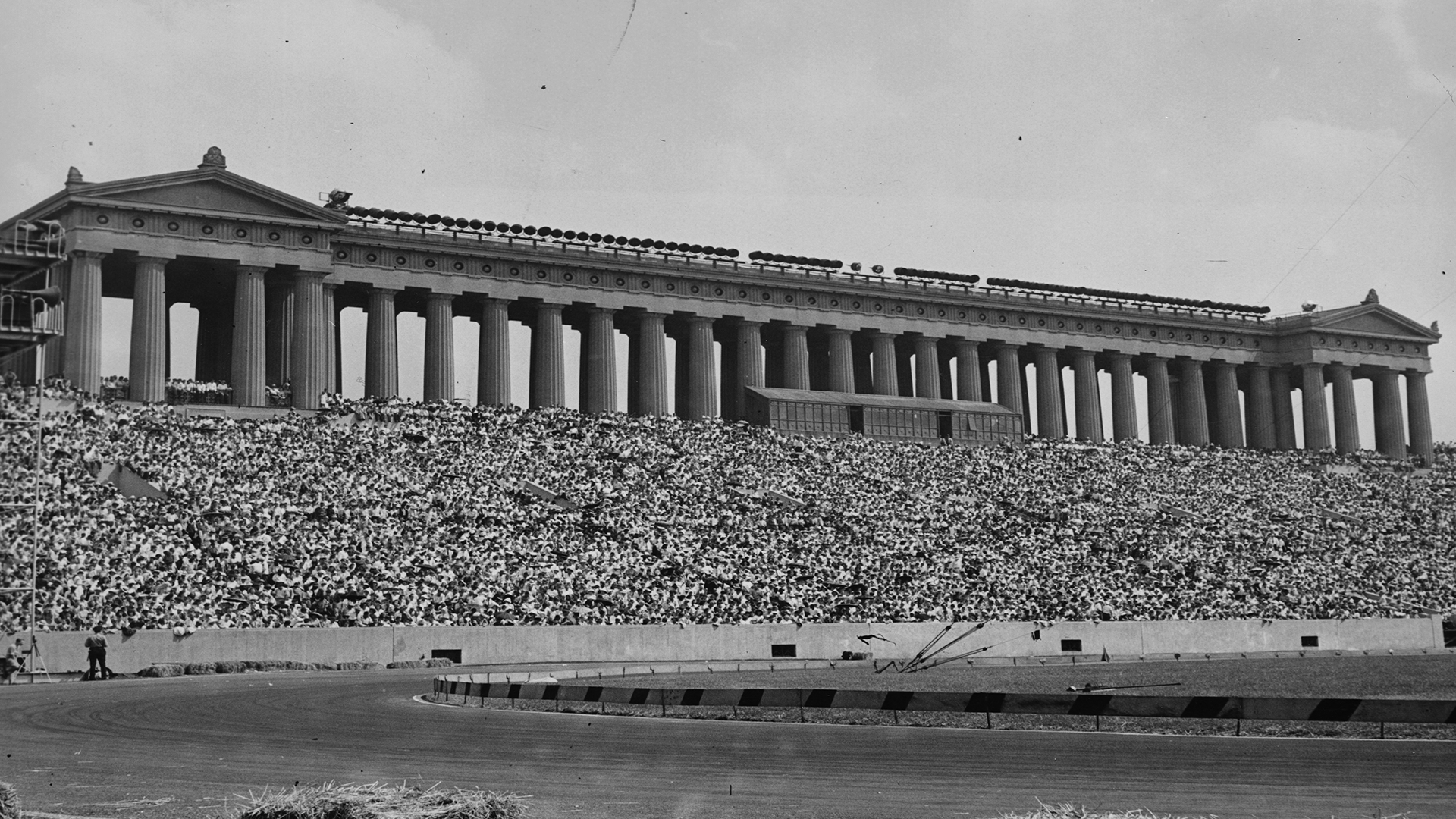 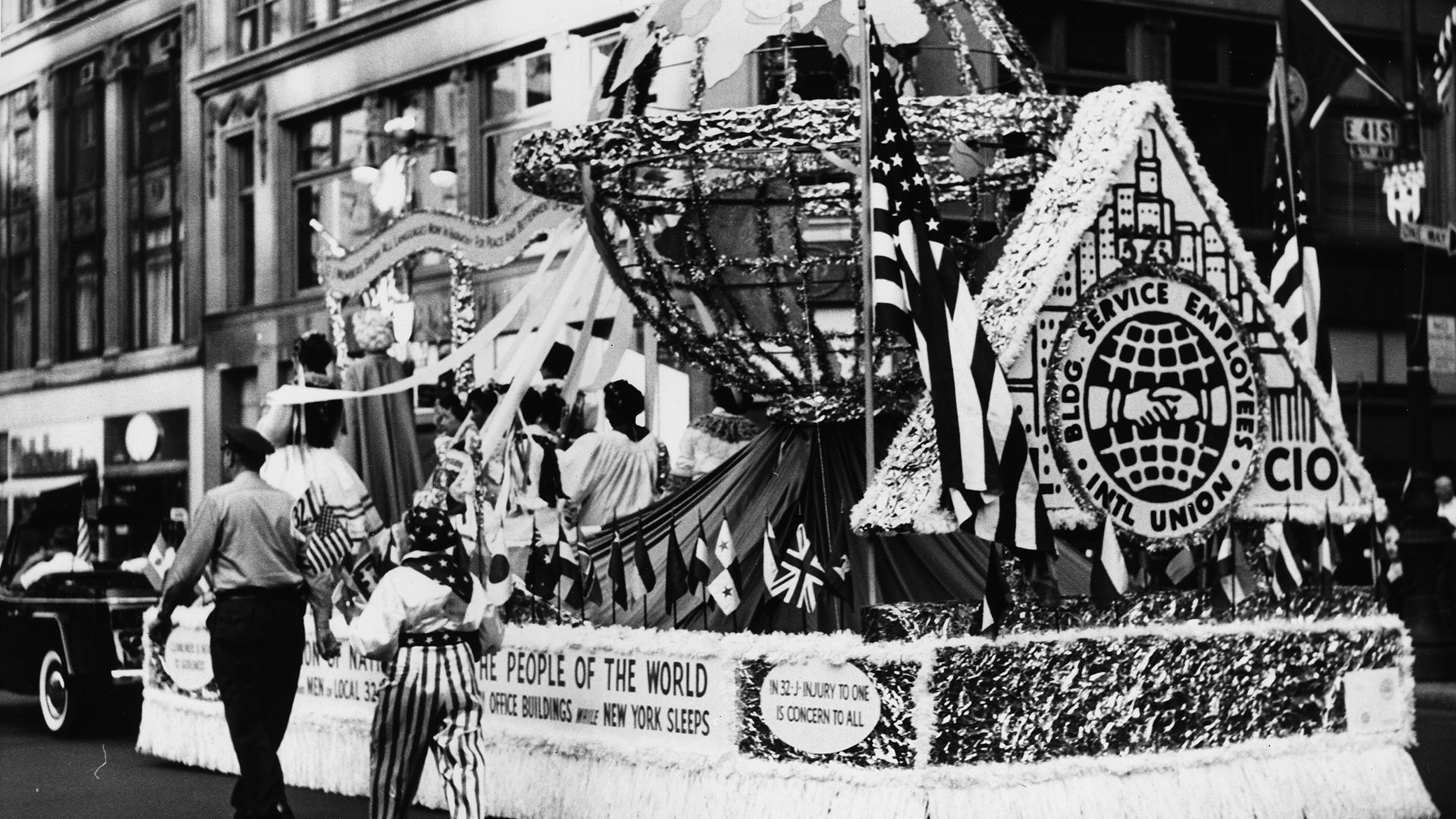 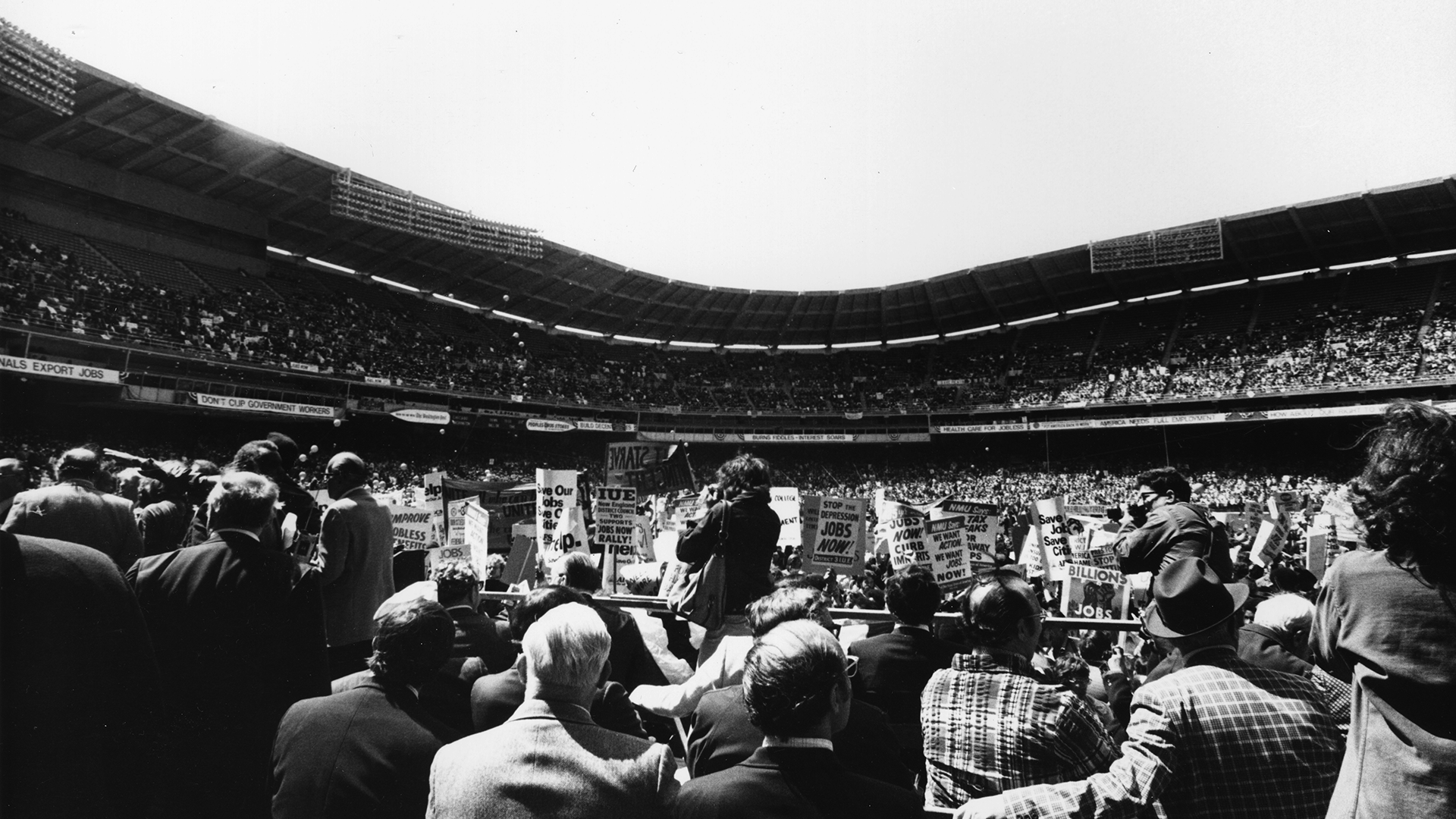 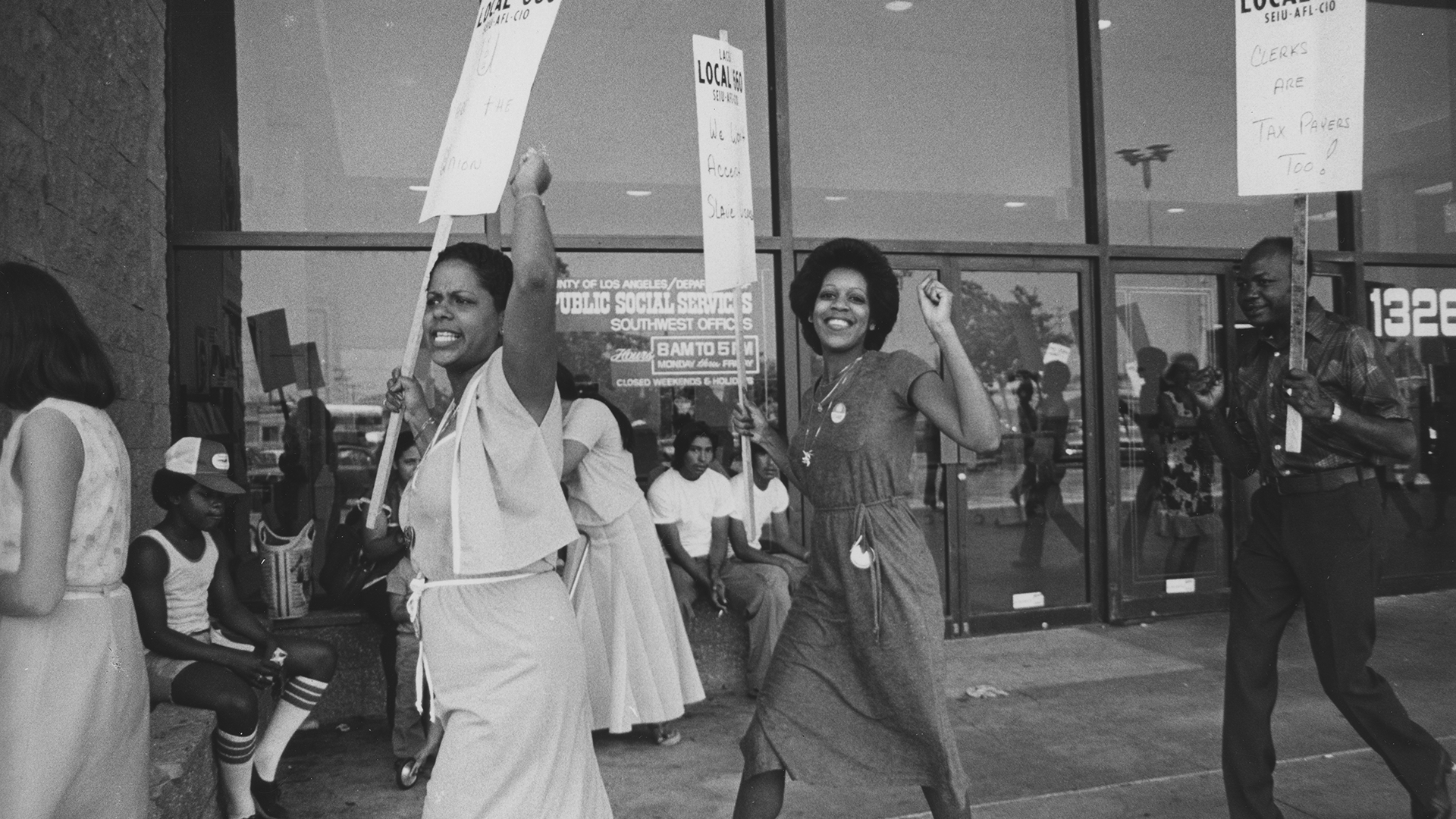 Local 660 members protesting, circa 1975-1985, outside of the LA County's Department of Public Social Services. 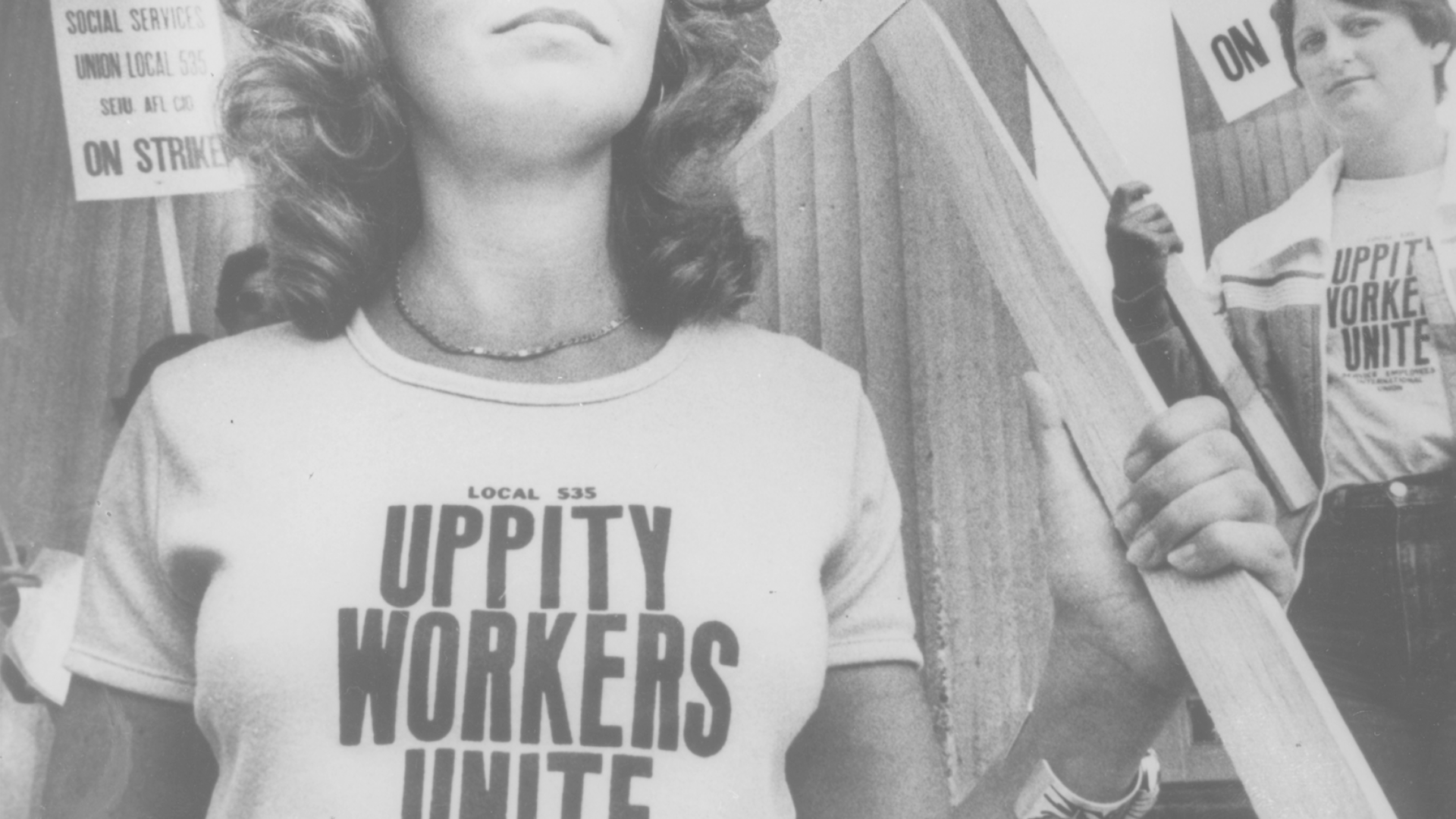 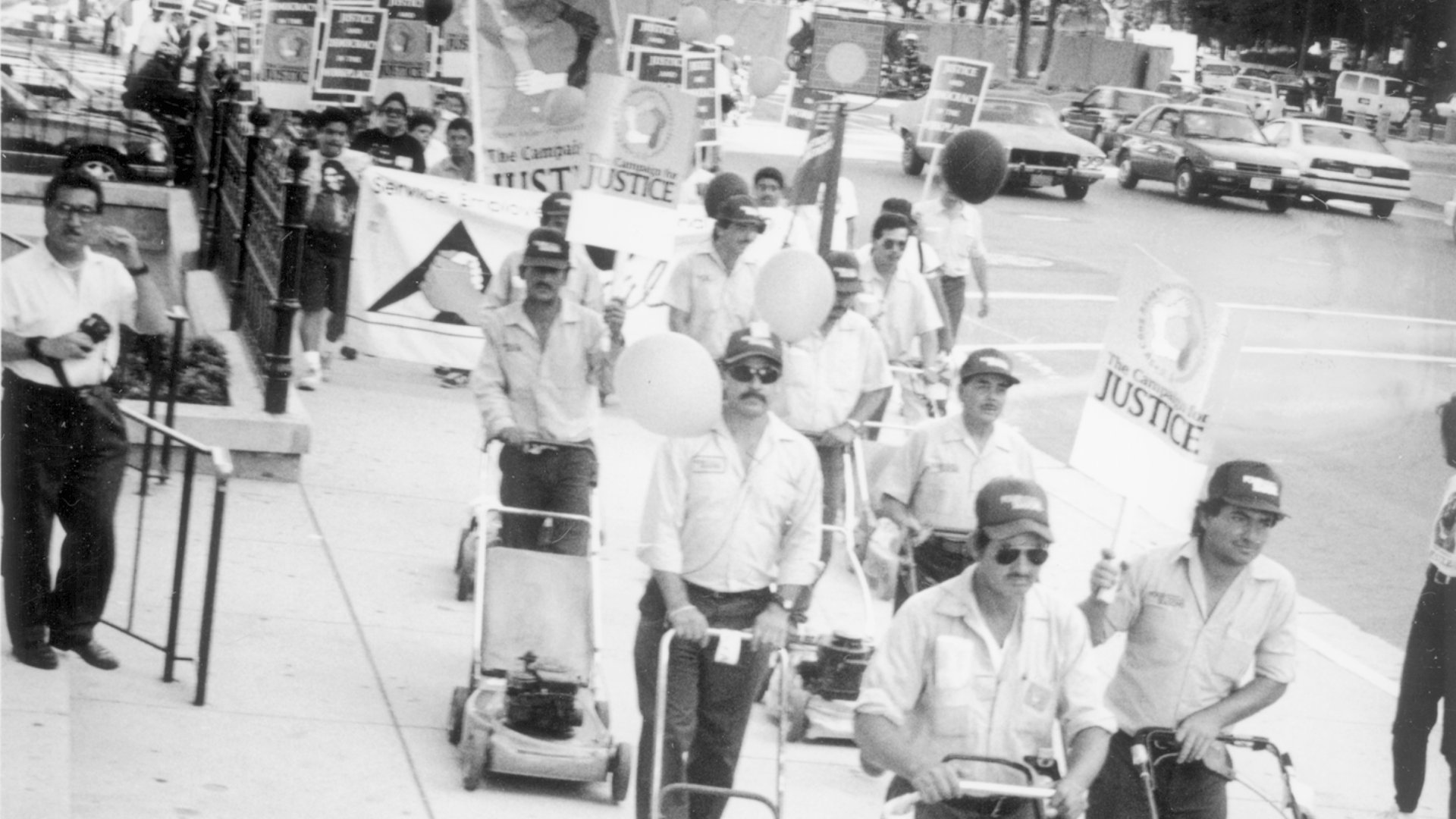 In a 1994 "Campaign for Justice Rally," these members brought lawnmowers with them. 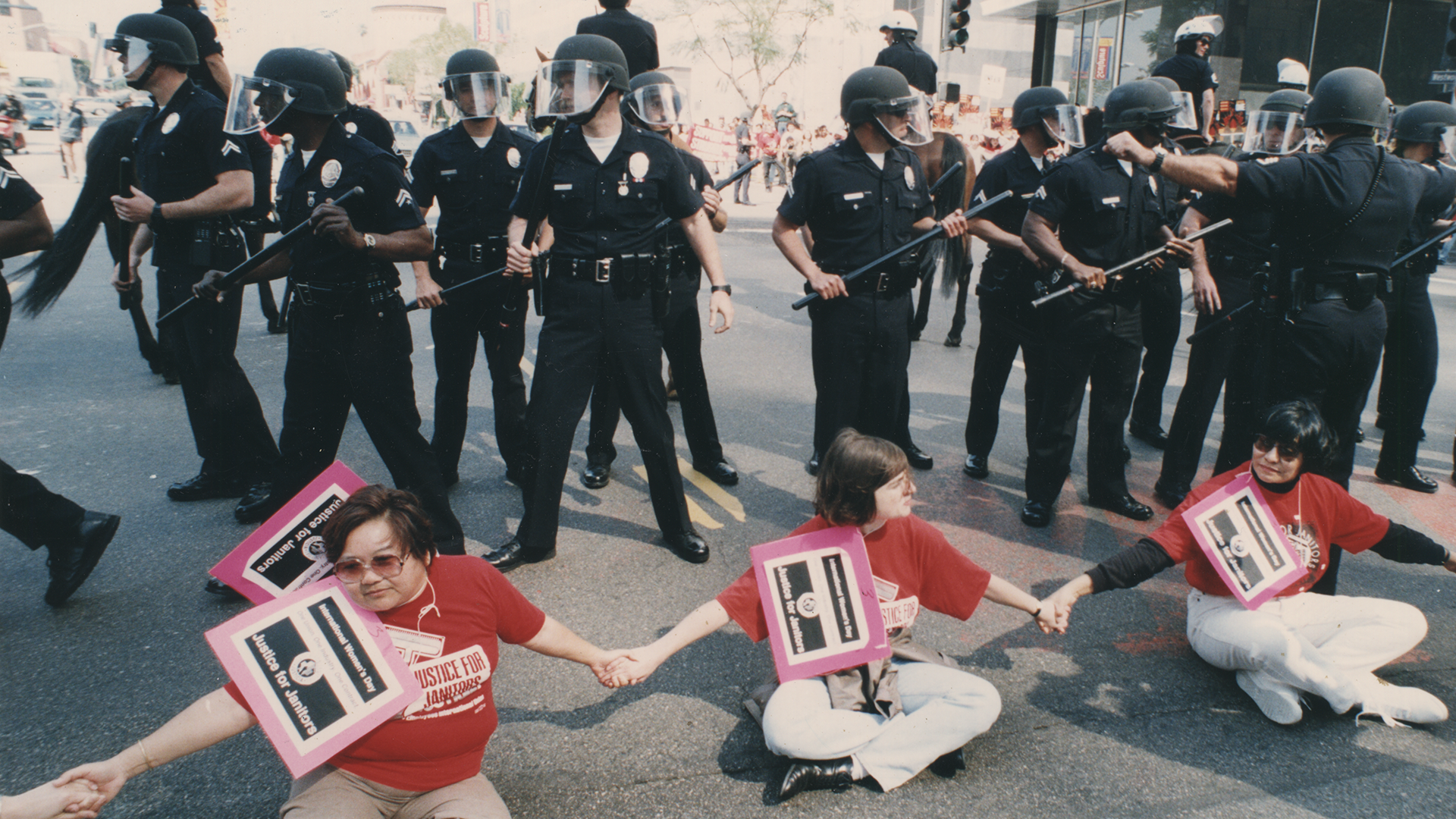 On March 29, 1995, members engaged in civil disobedience in the Justice for Janitors campaign. 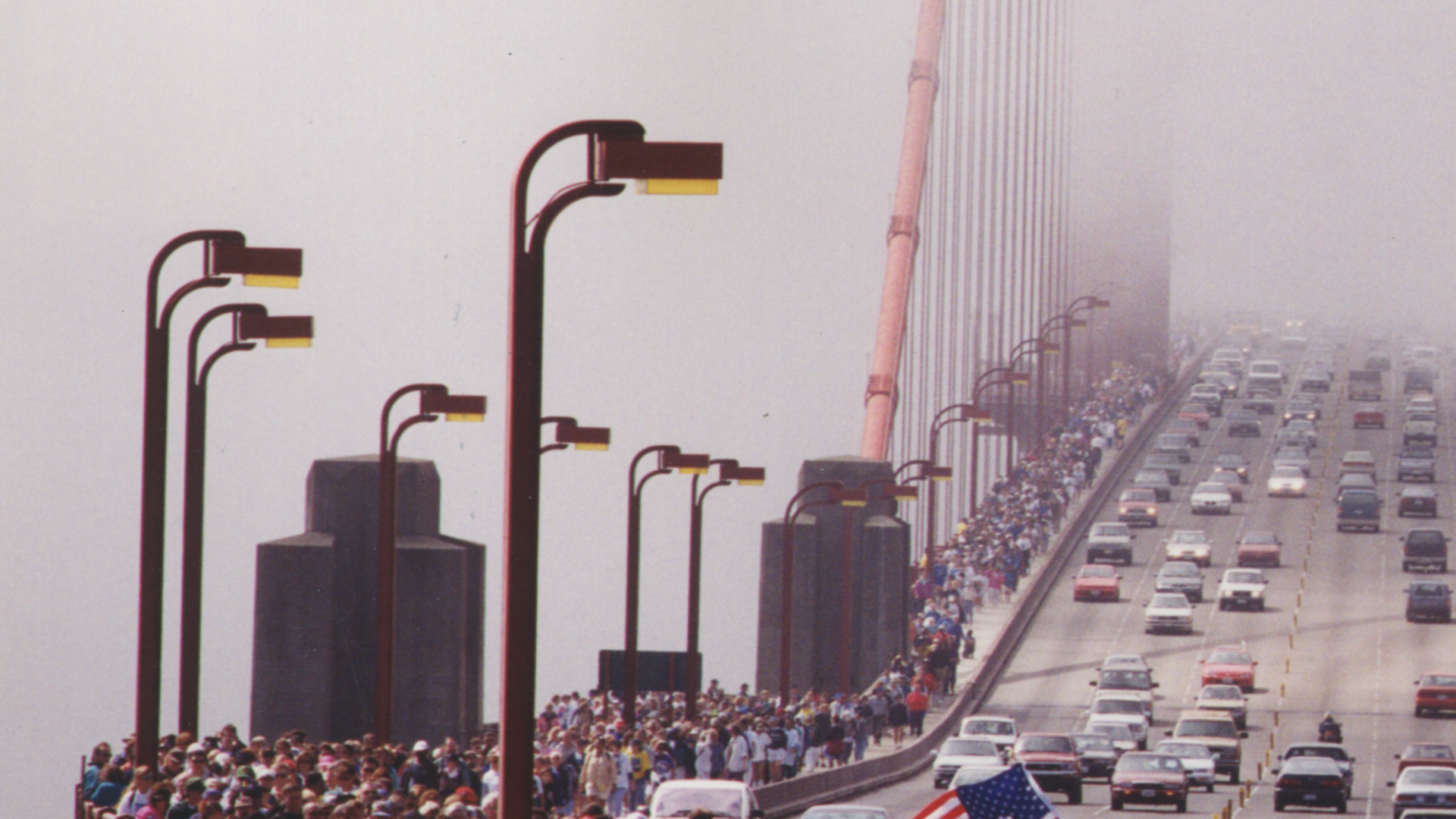 Nurses marched across the Golden Gate Bridge on August 20, 1995. 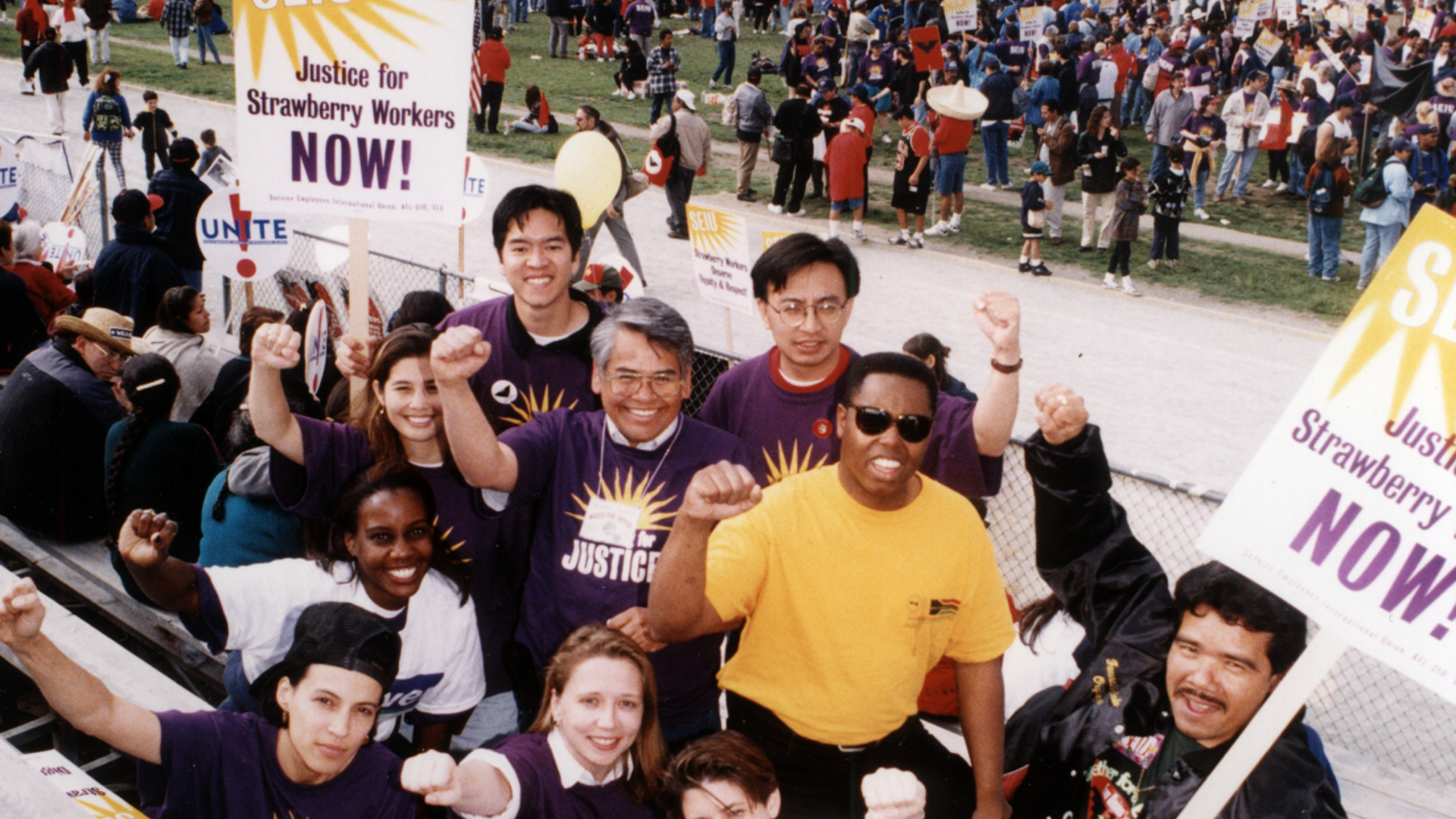 Eliseo Medina and SEIU joined the UFW Strawberry March in 1997. 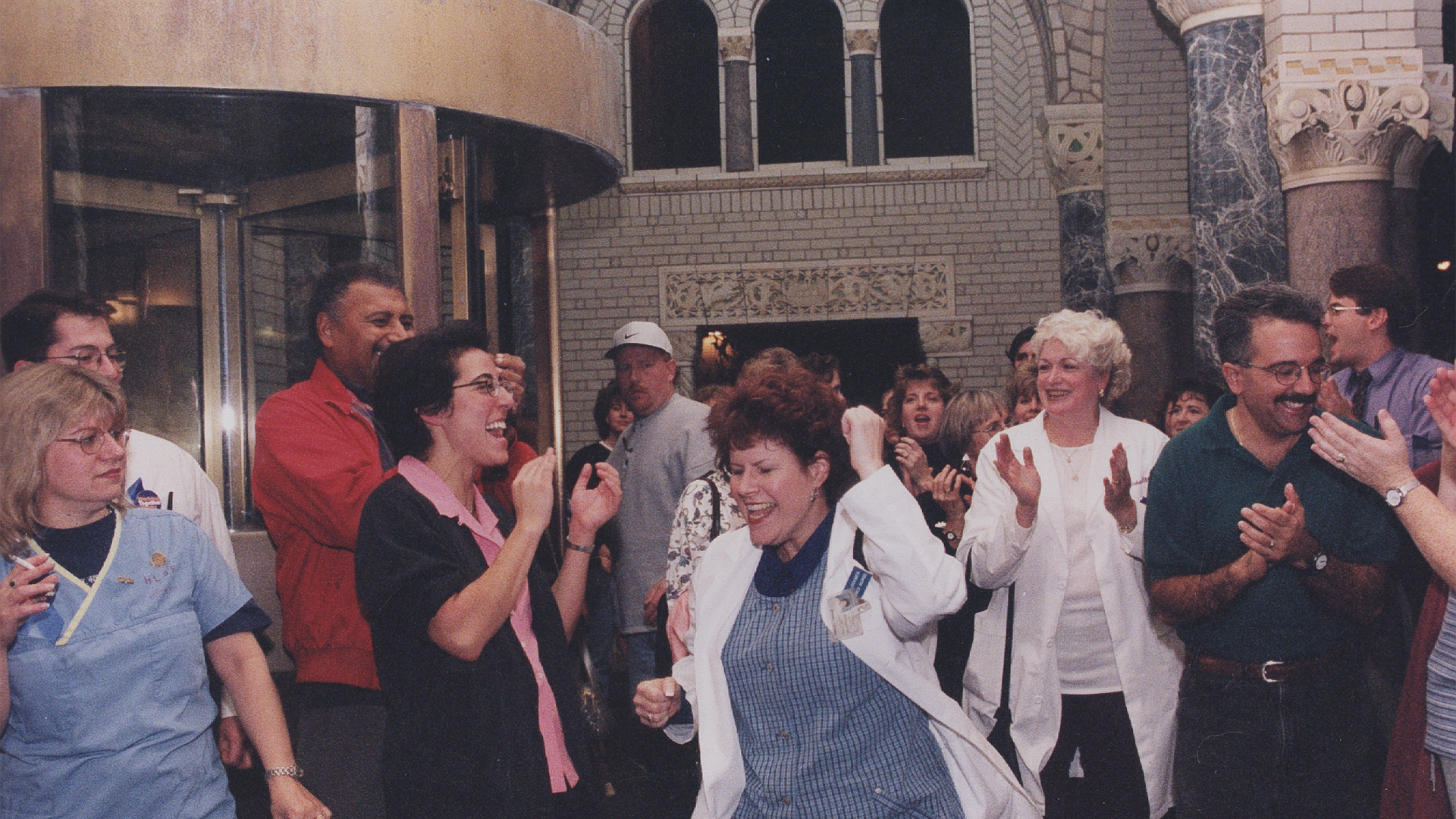 Members of Local 1199P celebrating an election victory in Pittsburgh!