“I feel like I should be able to offer my son more.”

Why does a security officer who keeps patients and nurses safe rely on public assistance for healthcare? 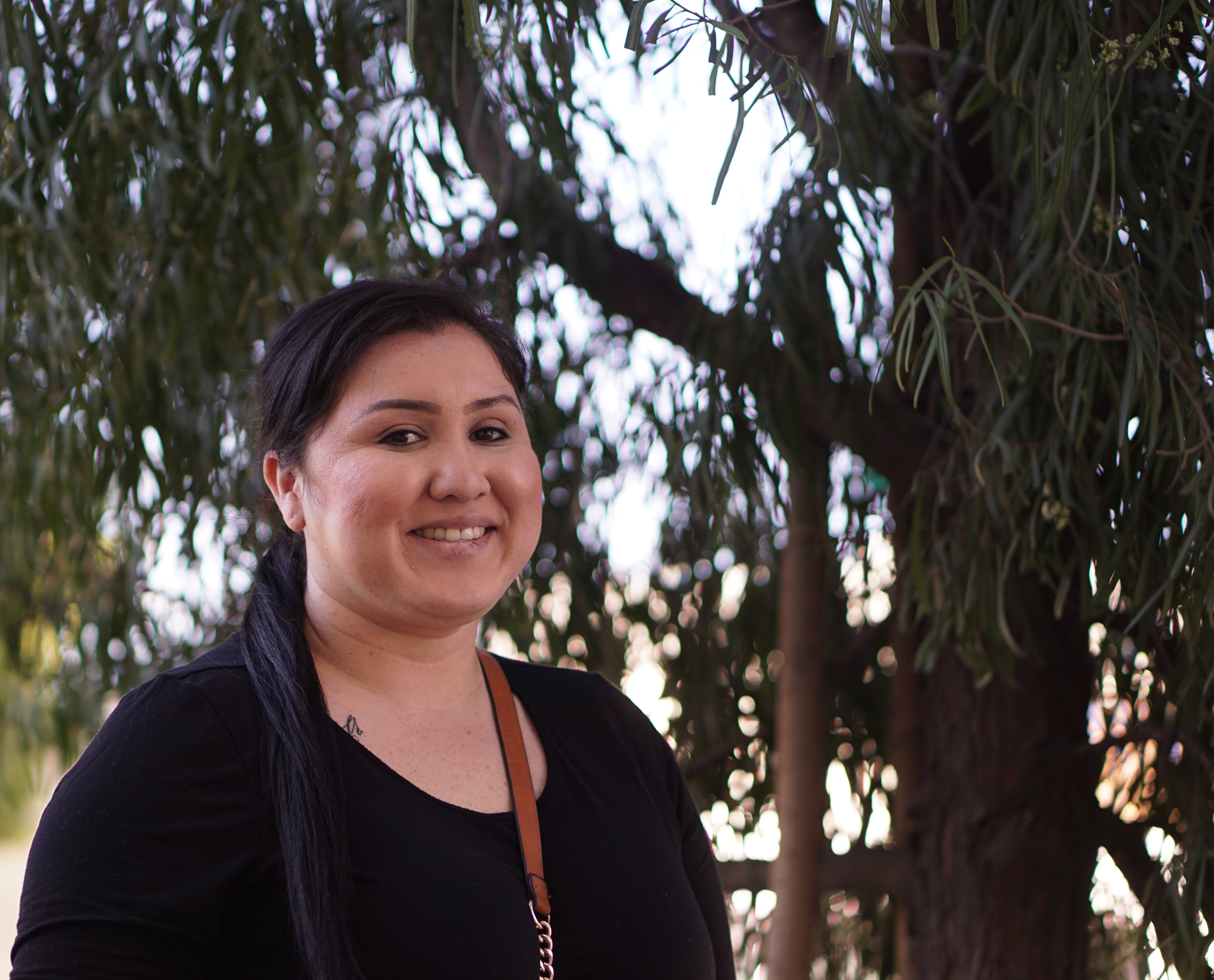 Trishelle Cardenas has provided security in medical settings for three years. As a weapons screener, she recently stopped a gun from entering the large hospital in Los Angeles County where she works.

She takes pride in her training and customer service skills, but still recognized the challenges of the work. “We deal with a lot of aggressive people,” she says. “It’s nonstop.”

Trishelle balances the difficult and important work with another important responsibility—being a single mother to a five-year-old boy.

“MJ and I live with my parents, my niece, and my nephew to save money on rent,” she says.

“Being a single parent, I feel like I should be able to offer my son more. Medi-Cal works for now, but I want to have healthcare through my job eventually.”

That’s why Trishelle is joining with her co-workers to form their union and raise standards in the industry. Trishelle sees an obvious need for higher wages and better benefits in the security industry.

“We should have yearly raises,” she says. “Some of my co-workers just got their first raise after eight or nine years on the job!”

“Security officers need higher wages, in general, too. You wouldn’t believe the things we deal with on a daily basis.”

What would it mean for Trishelle’s job to provide more for her son?