This MLK Day, I marched for justice at Newark Airport 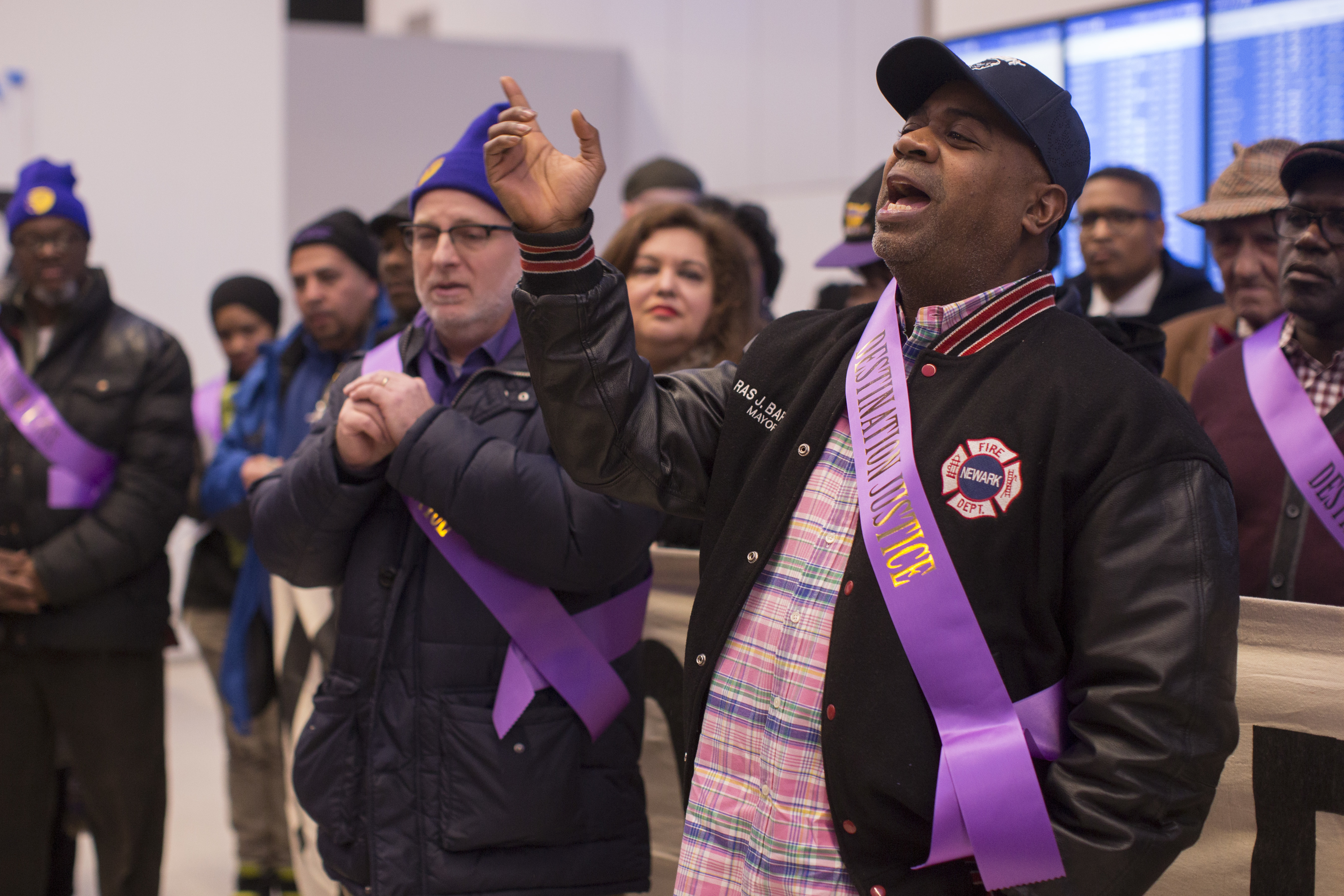 In the spirit of Dr. Martin Luther King, Jr., I participated in an incredibly moving procession of airport workers like myself. We were joined by clergy and elected officials on our march through Terminal C at Newark Liberty International Airport.

I clean United Airlines planes for a contractor called PrimeFlight Aviation Services. Yet I’m paid so little that it’s a struggle to survive.

At one point, I was homeless because I did not have enough money to pay my rent.

I now have a home, but I am afraid I could lose it if my hours are cut.

That’s why we marched on Monday.

The Port Authority of New York and New Jersey has the power to call for higher wages, and we have been working for years to do just that. But the Port Authority rejected the plan that would have brought parity across the Hudson River. Now we at Newark airport are getting left behind. New York airport workers just received their first raise, as part of the gradual plan towards $15 that they won last year.

I work just as hard as New York airport workers but I make less money.

It can be demoralizing, but I know that New Jersey airport workers are not second class citizens.

Airport workers are rising together and calling for change. We won’t stop fighting until we get what we deserve: a living wage, real benefits and respect.