Our children should count in the 2020 census. It’s their country too.

Our children need a fair and accurate census to ensure their government works for them now and in the future. 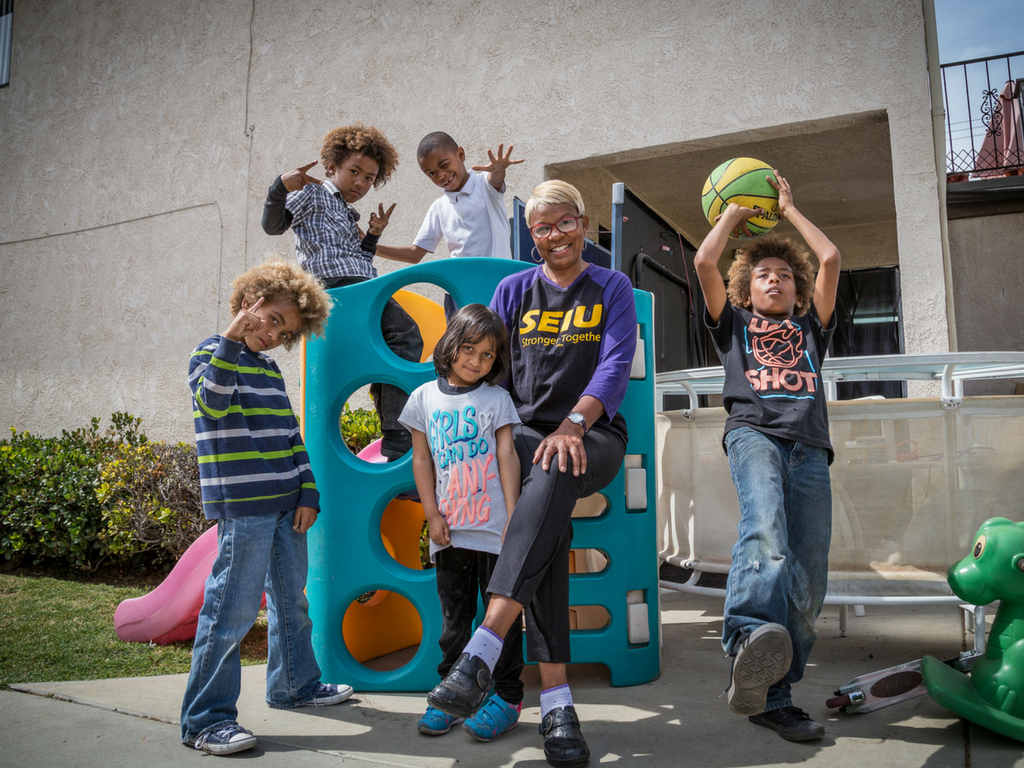 Child care providers, like myself, teach our students that everyone is important so I’m outraged that the Trump administration wants to make it even harder for every child to be counted in our democracy by using the 2020 census to push its anti-immigrant agenda.

The purpose of the census is ensure that every person in the U.S. is counted, not to check citizenship status. Adding a citizenship question to the census, which hasn’t been done since 1950, would move our country backwards to a time when Jim Crow laws were still in effect and less than two-thirds of young people even finished high school.

Our nation can’t afford to go back to those bad ol’ days. We all know that if you’re not counted then you’re not represented. This is one of many reasons why I am urging working families to call on Congress to hold Commerce Secretary Wilbur Ross - who is in charge of the census - accountable for adding this dangerous question.

Young children under the age of five are undercounted in the census at a higher rate than any other age group yet they have the most at stake since they will be living with the impacts for the longest .

More than 2.2 million young children were not counted in the 2010 census, according to the Census Bureau. We can only expect this number to grow if the Trump administration is allowed to use the census to bully immigrant families who may avoid filling out their census forms out of fear of being targeted.

Not only would this be devastating for many of the young children I provide care for everyday,  it would hurt their parents and communities. Funding for many of the programs that have the greatest impact on children’s lives, including the State Children’s Health Insurance Program (SCHIP) which funds children’s healthcare, are based largely on census counts.

The Child Care and Development Fund that helps low-income working parents pay for child care is another program whose funding is based on census counts. An undercount of young children on the next census would also be a major blow to the child care industry as a whole.

I don’t allow bullying at my preschool and I definitely won’t tolerate it from self-interested politicians. Our children need a fair and accurate census to ensure their government works for them now and in the future. Although I can’t physically put our elected officials in time-out, I’m calling my members of Congress to tell them it’s time to stop the foolishness.

Want to join me? Call your representatives at (202) 224-3121 and tell them every child should count in this country regardless of their race, gender, income, or immigration status.

Tonia McMillan is a member of SEIU Local 99.