Don’t forget about Puerto Rico and the USVI 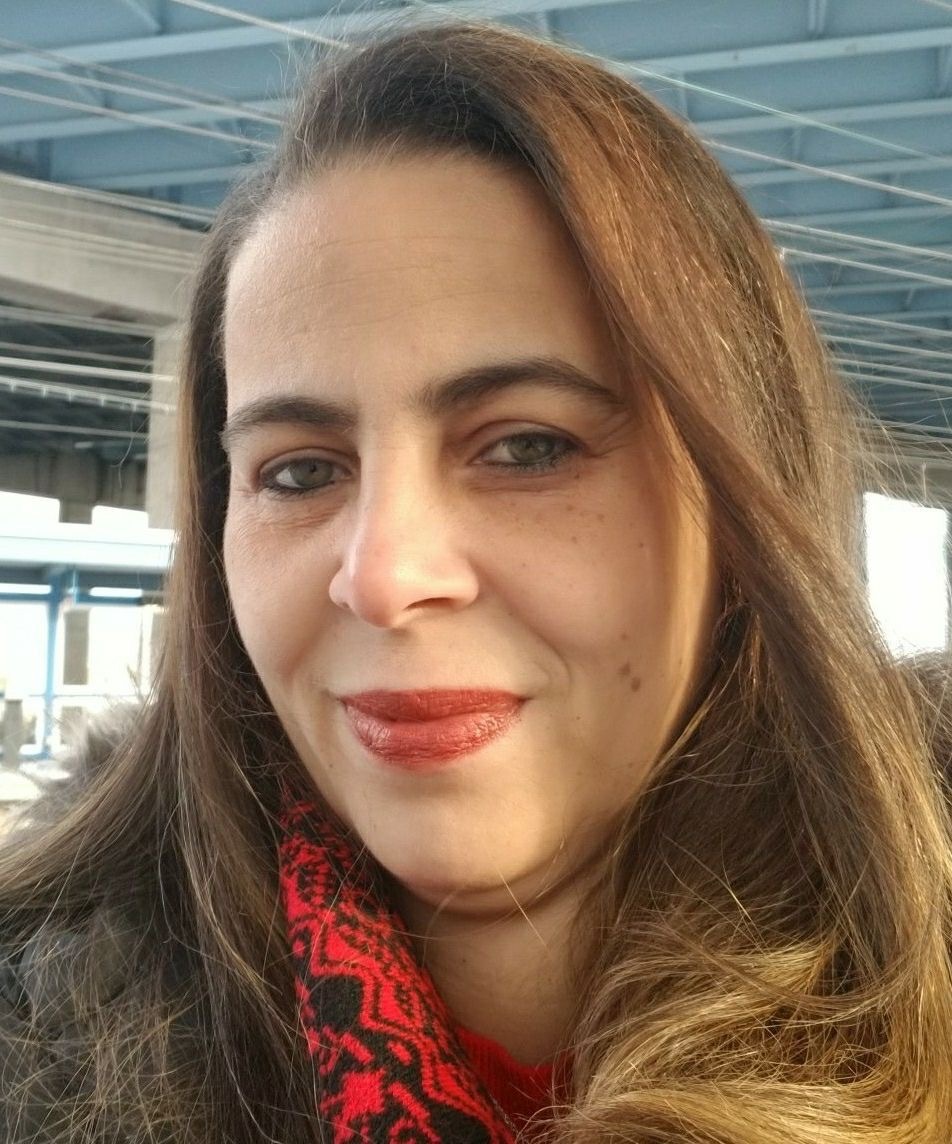 By now, you may have heard that Puerto Rico’s government has conceded that more than 1,400 people died as a result of Hurricane Maria.  But here’s something you may not be aware of: Puerto Rico still hasn’t recovered from the humanitarian crisis caused by Hurricanes Irma and Maria.

We need Congress to finally stand up for Puerto Rico and the US Virgin Islands.

As someone who grew up in San Juan, I want people to remember that the men and women living on these islands are not strangers in a foreign land. They are our fellow Americans.  More importantly they’re humans too.

When Hurricane Maria hit Puerto Rico, I was at my home in Bridgeport, CT. However, my mind was on the island where my stepfather, son and other immediate family members live.

After this destructive storm, I was unable to make contact with my grandchildren and daughter-in-law for three weeks. Can you imagine the horror of not knowing if your family is safe?

When I finally got in touch with them I learned that my family, as well as millions of other Puerto Ricans, did not have access to the basic amenities or adequate medical facilities.

My grandchildren could only attend school half-days when they finally reopened months later.  My daughter-in-law could only find jobs that pay $5 or $6 an hour. And my stepfather had to travel an hour and half from home for his cancer treatments.

Sadly, nearly a year later, not much has changed in Puerto Rico.

A lot of places still don’t have clean water. Some of my family members have power sporadically. When they’re trying to do simple tasks like cooking, their power goes out for 24 hours or two days. My daughter-in-law still can’t find work as employers struggle to recover or leave the island entirely.  And my stepfather must still travel to another city for his cancer treatments.

When I think about how this is happening to United States citizens, I feel an array of emotions.  I’m disappointed in those leaders who turned their backs on Puerto Rico and the U.S. Virgin Islands.

At times, I feel hopeless because our cries have fallen on deaf ears.  However, I’m also feeling more determined than ever to join other voters who will hold Congress and other elected officials accountable this fall. The crisis in Puerto Rico is a critical issue, but it’s not the only one  I want to address by knocking doors, talking on the phone to voters, training others to campaign and casting my ballot.

Our elected officials will also be held responsible for failing to take action to keep immigrant families together, protect affordable healthcare and ensure more working people have good union jobs. We also need leaders who will ensure that our country will have fair-minded Supreme Court and circuit court justices who understand that the law should provide everyone with a level playing field and know that everyone is created equal.

We’re not giving up on the US Virgin Islands and Puerto Rico’s recovery without a fight. If we have to put other people in positions of power to end the humanitarian crisis on these islands, then that’s what we’re going to do.