The Year of the Worker: Brian Yarbrough’s Story 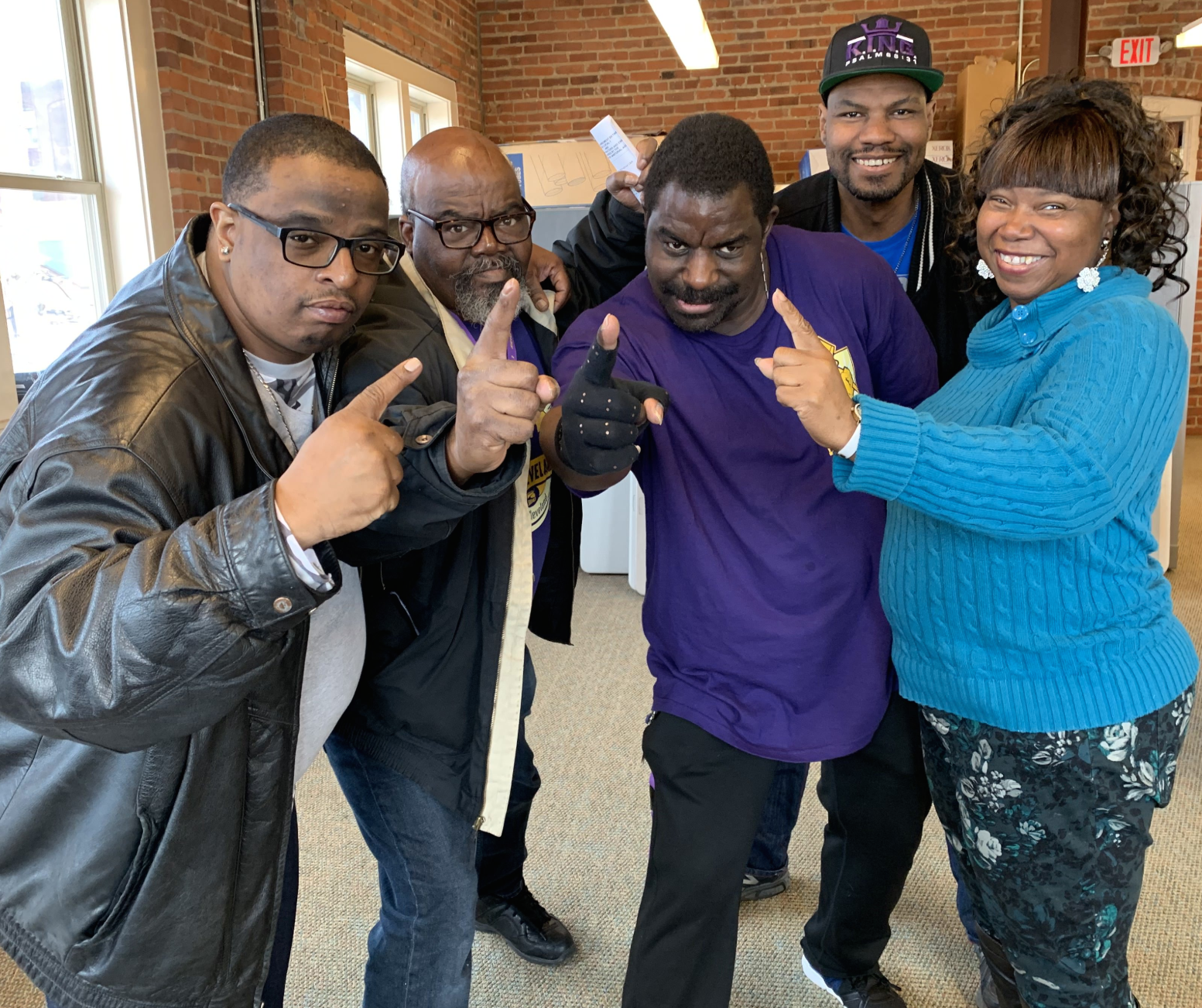 The Worker: Brian Yarbrough, Janitor (far left)
What He Won: In April, 500 janitors in downtown Cleveland won a historic new union contract—with pay increases up to 25 percent and a path charted for a $15 minimum wage—that’s projected to pump $7.5 million into Cleveland’s working class communities. The janitors’ "One Cleveland" campaign, which called for solutions to racial and economic imbalances throughout the city, was won through dynamic marches, rallies and with a ‘reality trolly tour’ through the city’s communities most affected by low pay.

“The wages and benefits we won will provide a game-changing boost for our families and Cleveland’s most neglected communities," says Brian Yarbrough, a Janitor who cleans downtown. “I’m so proud of how we came together to win a better future for our city.”