The Year of the Worker: Regina McMillian’s story 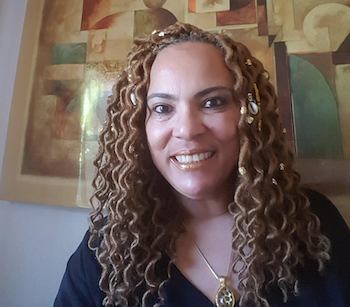 The Worker: Regina McMillian, Security Officer
What She Won: In January, thousands of security officers who protect Kaiser healthcare facilities across the country—in California, Colorado, Georgia, Hawaii, Maryland and Virginia—won raises of more than $3 per hour, bringing their wages up to a range of $16 to $22 per hour. They also won additional paid sick days and increases in family healthcare coverage.

This was a privilege for Regina McMillian, a security officer in Oakland, California, to help negotiate this contract as part of the bargaining team and raise wages so security officers can pay their bills and take better care of themselves.

Of this huge victory she says: “We had an excellent and diverse bargaining committee of security officers, which I think made us very unique. We were a determined team that stood our ground and thought about the security officers around the country protecting Kaiser facilities. I’m proud of what we won in our union contract."