The Year of the Worker: Roberto Martinez’s Story 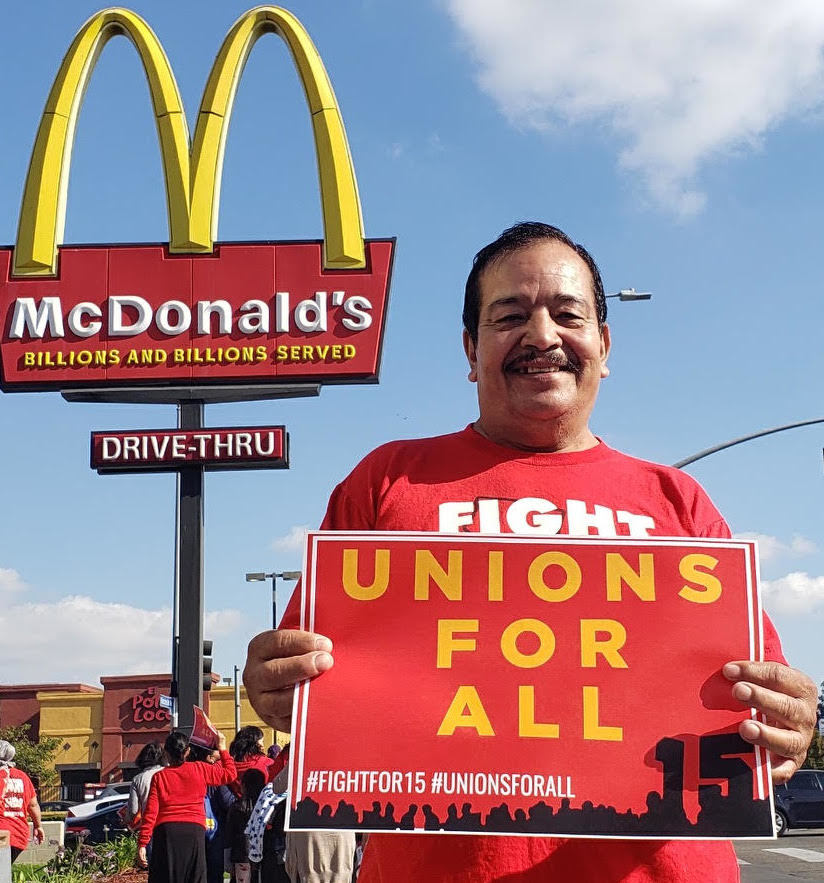 The Worker: Roberto Martinez, McDonald's Crew Member
What He Won: In November, tens of thousands of McDonald's workers in California won a $26 million settlement over widespread wage theft.

In addition to the $26 million payout, McDonald’s must abide by strict guidelines related to overtime, rest breaks and uniforms.

"It’s encouraging to hear that worker’s voices around California are finally being heard through this lawsuit, but it shouldn’t take six years for our company to pay attention to us,” said McDonald's Crew Member Roberto Martinez, referring to how many years ago the class-action lawsuit was filed. “That’s why I’m speaking out today. ...Let’s join together and continue fighting so that we’re treated fairly on the job and can care for our families!"

This win is just the latest action taken by workers to hold McDonald’s accountable for worker issues. Read more here.