SEIU Local 1021 member Sasha Cuttler, RN, was among the first nurses of the groundbreaking hospital ward 5B, and helped power the campaign to win nurse-to-patient ratios in California. 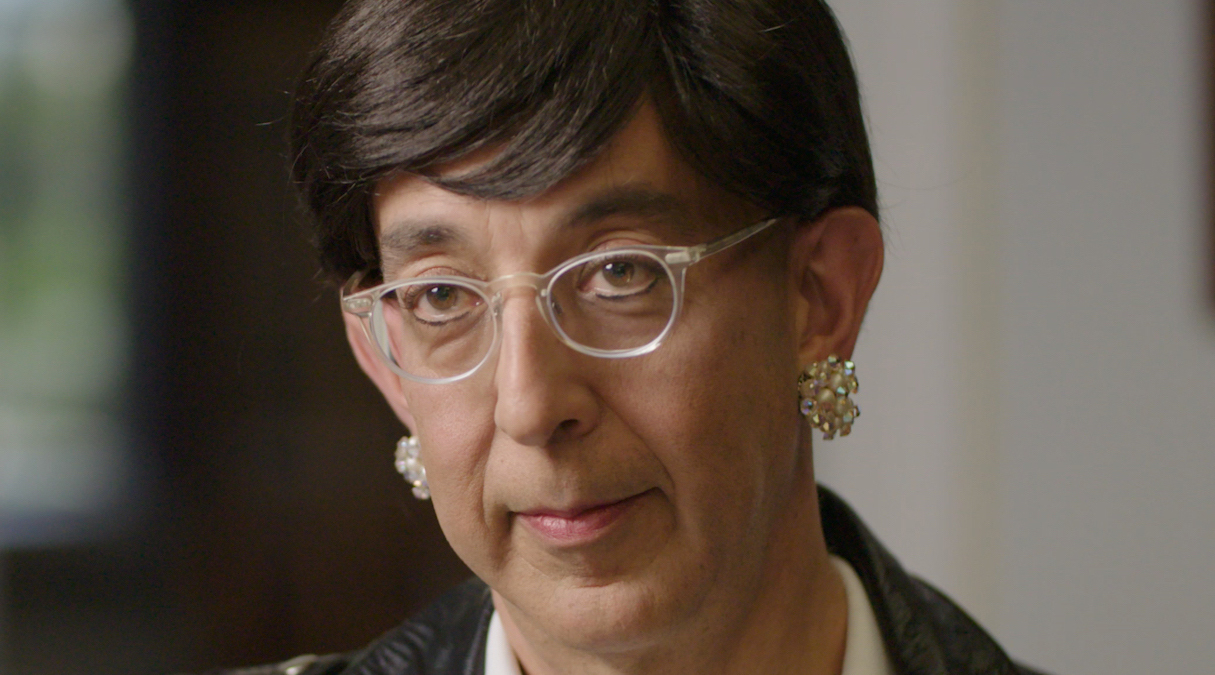 In the 1980s, San Francisco had the highest number of documented AIDS cases in the U.S. To address the growing crisis, San Francisco General Hospital created 5B, the world's first hospital ward exclusively dedicated to caring for patients with AIDS. As soon as Sasha Cuttler heard about the new ward, he knew that's where he needed to be. Now the new documentary, "5B," tells the story of those brave nurses who revolutionized how care was delivered.

“We didn't see ourselves as heroes, saints or martyrs. We were doing this because we wanted to take care of people the best we could,” says Cuttler. “But what some people didn’t realize is that there were never enough nurses to take care of the patients. There was always a struggle to give patients the care they deserved.”

The influx of patients had created a high demand for hospital staff. Additionally, homophobia and stigma kept patients with AIDS from receiving proper care. “It was a matter of humanity. You simply can’t take care of such a large number of patients and give quality care that's going to be safe for the patients as well as the nurses,” says Cuttler.

Joining together in their union, 5B nurses were among the first in the country to negotiate nurse- to-patient ratios into their contract. They knew better staffing would lead to better care.

“We didn't automatically win nurse-to-patient ratios—it didn't happen because the administration said it was a good idea. It happened because people worked hard to bring up these issues. We would have not gotten it if nurses didn’t come together under a union.”

The nurses of 5B went on to win several important victories, including safer needles for hospital workers and protecting healthcare coverage of nurses that may have contracted HIV.

“The best hope for the advancement for all people, not just nurses and patients, is not only is working with each other but also working in their union,” says Cuttler.

Cuttler continues to work and advocate for patients and nurses at San Francisco General Hospital. He also recently testified on the California Board of Registered Nursing against a new HHS regulation that would allow refusal of care to LGBTQI patients.

You can see more of Cuttler and the inspirational work nurses in documentary 5b, now available for streaming.