Our votes are how we voice our vision for the path of our families and our communities. 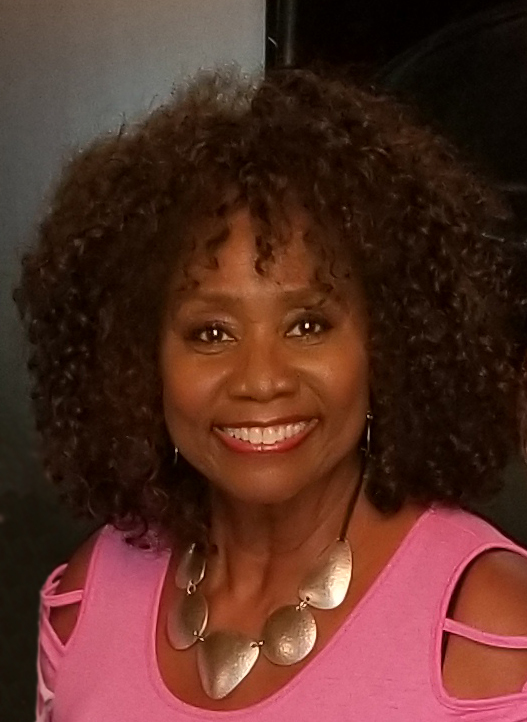 “Ain’t Gonna Let Nobody Turn Me Around” was a spiritual that I sung while marching, demonstrating and protesting alongside the Rev. Martin Luther King Jr. and other civil rights leaders when I was just 13 years old. Although I faced many dangers as an activist in the Jim Crow South, I refused to back down from what I knew was the right thing to do to ensure that every eligible voter has a voice in our democracy.

Our votes are how we voice our vision for the path of our families and our communities. It’s vital to how we create a democracy that works for us all. If any eligible voters are prevented from exercising their rights, it is a threat to America’s principles of inclusion, equality and justice.

This month marks the 54th anniversary of the 1965 Voting Rights Act. We should be commemorating the landmark legislation but SEIU members, like me, are fighting to protect our right to vote after the U.S. Supreme Court’s 2013 decision to eliminate valuable protections that ensure all Americans, regardless of our color or where we live, can have our voices heard in free and fair elections.

I’m calling on Congress to undo the damage done by the Court’s Shelby County v. Holder decision by passing the Voting Rights Advancement Act of 2019 (HR-4).

Since the 2013 decision, lawmakers in 20 states have felt emboldened to pass a wave of new restrictive voting laws including Voter ID laws, gerrymandering and voter purges that disproportionately impact people of color.

It’s disheartening for me to see self-interested politicians and their allies pitting us against one another while they hurt all of us by taking away the power we gain through voting.  When politicians have the power to choose their voters instead of voters choosing their elected officials, we see unfair restrictive rules become law. I never thought that would see this type of racial discrimination happen again.  Many civil rights activists sacrificed their lives in the ’60s so we can have a voice; not the modern-day equivalent of the poll tax.

We need to restore integrity to our election system. That’s why I’m staying on the civil rights battlefield. I’ve been registering new voters and participating in the social justice ministry at my church. And standing with my union brothers and sisters, I’m helping elect leaders who know our democracy works best when everyone can fully participate, no matter who they are, where they come from or what they do for a living.

SEIU members know that same politicians attempting to divide us along racial lines and suppress our voting power are the ones who want to make it harder for working people to join unions and keep power in the hands of corporations and billionaires.

One valuable lesson I learned as a young activist in the ’60s is change can come but we have to create that change by working together across race. Restoring the Voting Rights Act would be a great catalyst for building a democracy that is representative of all people and will solve some of our country’s most pressing challenges.

Tilly Blanding is a member of SEIU Local 512.