In Memory of George Floyd

We continue our fight for racial and economic justice for all 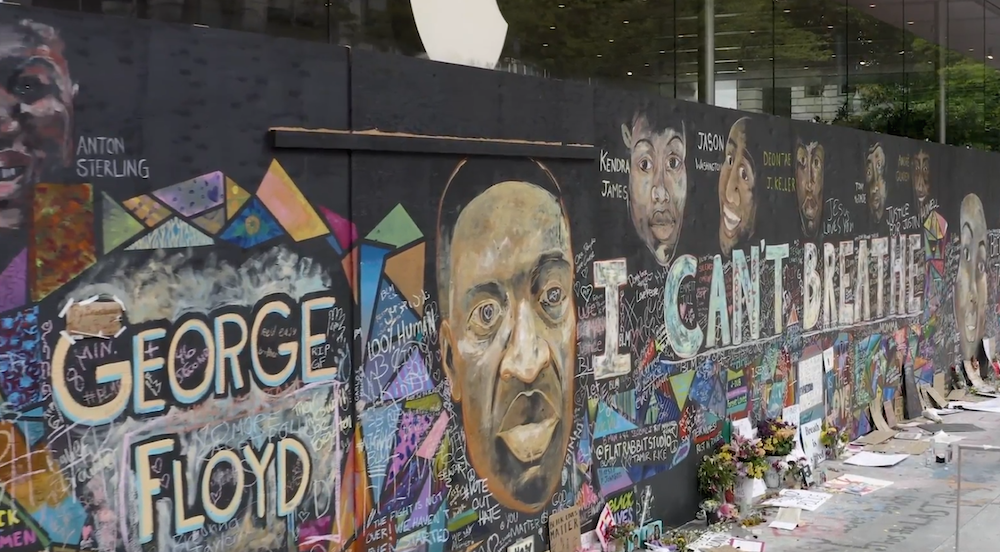 Today marks a year since George Floyd was murdered by a Minneapolis police officer, Derek Chauvin, setting off uprisings across the nation and a renewed call for police accountability and a complete reimagining of policing and public safety in America. While Chauvin was convicted on all counts, we know that no verdict could ever truly bring justice for the Floyd family.

In the year since George Floyd’s brutal murder sent shockwaves across the world and the racial reackoning that ensued, we have seen the movement for racial justice ignited after the senseless killing have a major impact on our nation, from the Freedom Summer voter engagement that led to unprecedented turnout in communities of color and winning back the White House and the Senate to the police reforms won in cities and states around the nation. We have also seen a backlash of voter suppression and anti-protest laws in statehouse after statehouse and the shameful attempts to overturn the results of the presidential election during the attack on the Capitol on January 6th. The severity of the backlash reminds us that we must keep fighting for a multiracial democracy where all of us can participate, no matter where we are from or the color of our skin.

Today, we honor the memory of George Floyd as we continue our fight to root out white supremacist culture and for racial and economic justice for all. We understand that the criminal justice system was not set up to serve and protect all of us—and it was especially never meant to work for Black communities, other communities of color, and poor communities. In fact, it does not even serve the best interests of those who work within it.