Only 63 Cents for Every Dollar [#BlackWomensEqualPay]

In addition to making far less than white men, many Black moms & caregivers have no paid leave, forcing them to forgo even more income to care for themselves and loved ones. 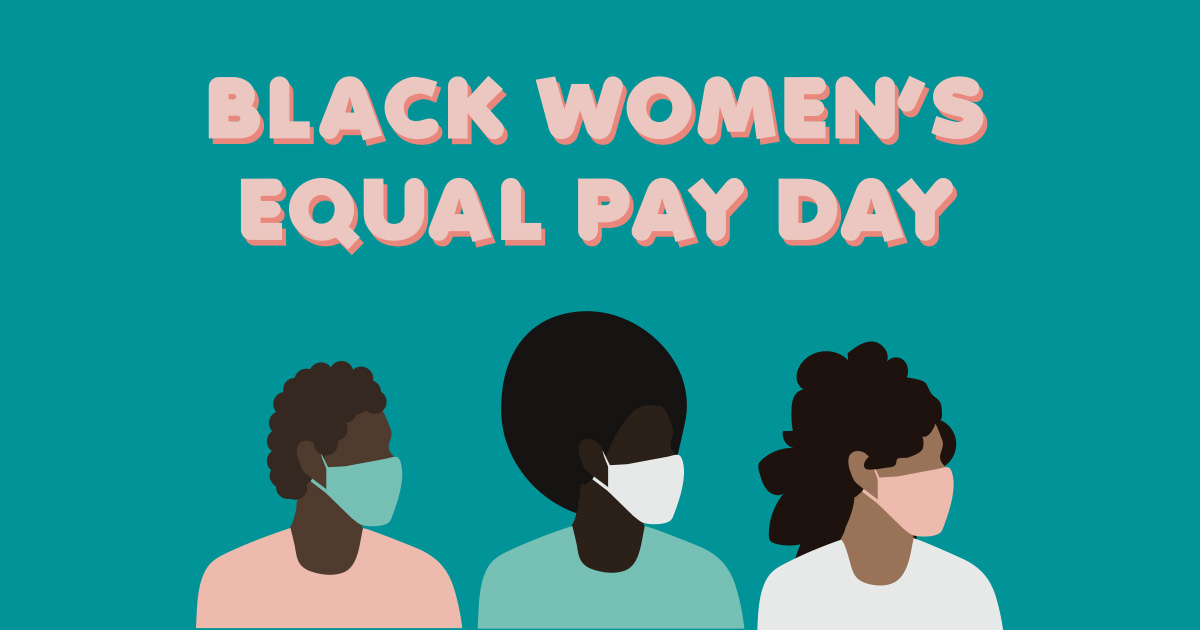 August 3rd marks the date that Black women need to work into the new year to FINALLY catch up to what white men earned last year. Black women make just 63 cents for every dollar that white men are paid. That's $24,110 less. Every single year.

This 37% wage gap is over twice that of the 17.7% wage gap between all women and all men, clearly illustrating our racist systems of oppression.

In addition to far less pay, Black moms & caregivers are disproportionately affected by a lack of critical protections like paid leave, forcing them to forgo critical income in order to care for themselves and their loved ones.

Tell Congress: you're on the right track!

We need bold, inclusive, paid leave for all!

Thankfully, as part of a budget reconciliation package, Congress is considering enacting a national paid family and medical leave program. It's sorely needed. Paid sick leave, for example, is unavailable to nearly 40 percent of Black workers! So when sick time is needed for a worker or their family member, wages get lost—and sometimes even jobs altogether. This lack of paid leave is a major factor in the wage gap, and, in this time of Covid, an absolute crisis.

Q: But isn't this 37% wage gap gradually decreasing, especially as Black women’s rate of college-level education is increasing—at a faster pace than white men’s?  Hear this: The gap was actually larger in 2019 than in four of the previous 10 years.

But despite one's level of traditional education, jobs need to be valued with fair pay and humane benefits. Indeed, many jobs held by Black women are now accurately recognized as essential.

Make it known to Congress today:
There's no #BlackWomensEqualPay without #PaidLeaveForAll!