"Investing in care workers means investing in the people they care for, too,” 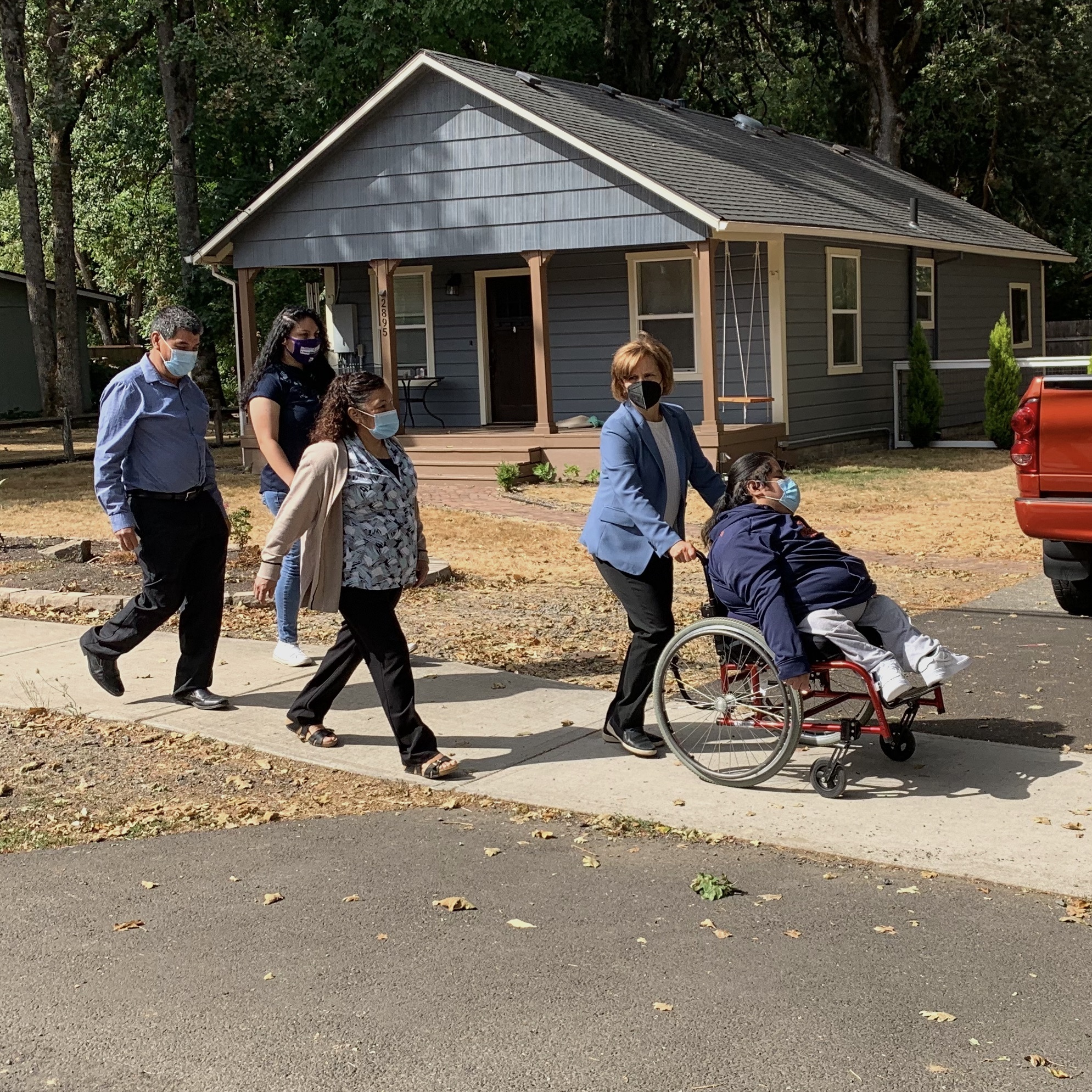 Home care workers and consumers shared their daily lives with members of Congress to urge them to support a $400 billion investment in care that would make it easier for seniors and people with disabilities to get the care they need, and create good, union jobs for care workers.

“It’s important that our elected leaders understand what we do so that they can properly represent us. Homecare is often overlooked or misrepresented because of the nature of the work. Workers in homecare are doing skilled care work and often use the same equipment and supplies that are utilized in facilities. Without us, the nursing facilities would be unfairly burdened and many would die waiting for care. We are essential healthcare workers providing skilled services and deserve to be paid a professional wage. Events like this give voice to millions of workers across the country, and highlight how important we are to the consumers we serve,” said Weidner.

“This care plan will help people like me do more [...] Investing in care workers means investing in the people they care for, too,” said Kingsmore.

In Glassport, Penn., Rep. Mike Doyle joined home care workers Jen Bell and Lea Rosa, who care for Janelle Pasinski. “We are excited to have Congressman Doyle shadow us, and we urge him to include the full $400 billion to make this a good union job that keeps people in this invaluable work,” said Bell.

In Oregon, SEIU 503 members Gloria Arroyo Martínez and José Arroyo welcomed Rep. Suzanne Bonamici as they spent a day caring for their 31-year-old son Oscar. "Families like ours rely on care. That's why I'm asking you to fight for good union home care jobs," said Gloria.

SEIU members and not-yet-union workers have also been attending town halls and urging members of Congress on social media to support the Build Back Better plan. Robin Pikala, a member of SEIU Healthcare Minnesota, was not able to attend a virtual town hall with Rep. Angie Craig. Still, she was able to pose a question on Twitter and get the support of Rep. Craig.