So we can all thrive! 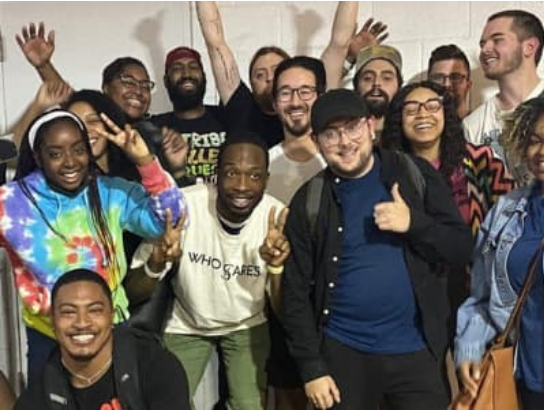 No matter what type of work we do, no matter where in the country we're doing it, workers are uniting to demand respect like never before.

The #UnionsForAll movement is growing. We all need safer workplaces, pay that matches the cost of living, and way more respect. Maybe that’s why more Americans support unions than any time in the last 50 years. And why from Amazon to Starbucks (with now 180+ Starbucks stores unionized), workers are fighting for and winning their unions.

In the face of this momentum, greedy corporations like Amazon are actually using broken old labor law against workers to silence them and delay the negotiation of a fair contract.

But we’re not backing down. In just the first half of this year:

Don’t let corporations use their deep pockets to try to slow our progress.