The Year of the Worker: Stacey Wadle’s Story 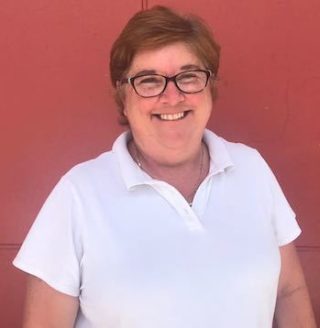 “Today, I’m proud to be united with my colleagues in winning the biggest adjunct professor union with Faculty Forward,” said Stacey Wadle, an adjunct professor of business and communications. “As politicians chip away at our young people’s futures, we’re uniting to fight back. It’s clear to anyone watching the tide of professor organizing sweeping the state that something big is happening here.”

The organizing campaign gained national attention when the school’s administration launched an aggressive anti-union campaign while pushing their low-paid employees to sign up their children for Medicaid or other government sponsored healthcare programs. Miami Dade College adjuncts are also one of seven groups of adjuncts who have won their union in just the last few years, despite harsh opposition in the “right to work” state.